Previous Next
Health Tips for Obsessive-compulsive disorder
Share This Story

OCD (obsessive compulsive disorder) is a type of chronic anxiety disorder. It is treated as a unique condition where people gats trapped in repetitive thoughts and behaviours. People with OCD become weak and distressed with the uncontrollable repetitive and disturbing thoughts, fear and also get obsessed with images. People with OCD feel urge to repeat the routines due to the anxiety developed by reoccurring thoughts and behaviours. In order to stop and eliminate the obsessive thoughts people tend to perform the routines repeatedly. Though the tasks performed may bring short term relief from anxiety and stress, people tend to repeat the repeat the routines when the obsessive thoughts come back. Due to this OCD cycle people tend to spend most of the hours repeating the same routines which interferes their regular routines. Even though the people with OCD now that their acts are pointless, but they cannot avoid or stop the repetitive routines. Signs and Symptoms of Obsessive-compulsive disorder

The main two signs of OCD are repeated images (obsessions) and routines (compulsions) which vary from person to person.

Few common obsessions seen in people with OCD include

How men and women are affected with Obsessive-compulsive disorder

Both men and women are equally affected with OCD, the disorder first affects in childhood, adolescence and also in early adulthood. It affects their daily routines and their performance in school and work also. It increases stress and also affects their relations. The repeated actions make them weak and tiring. 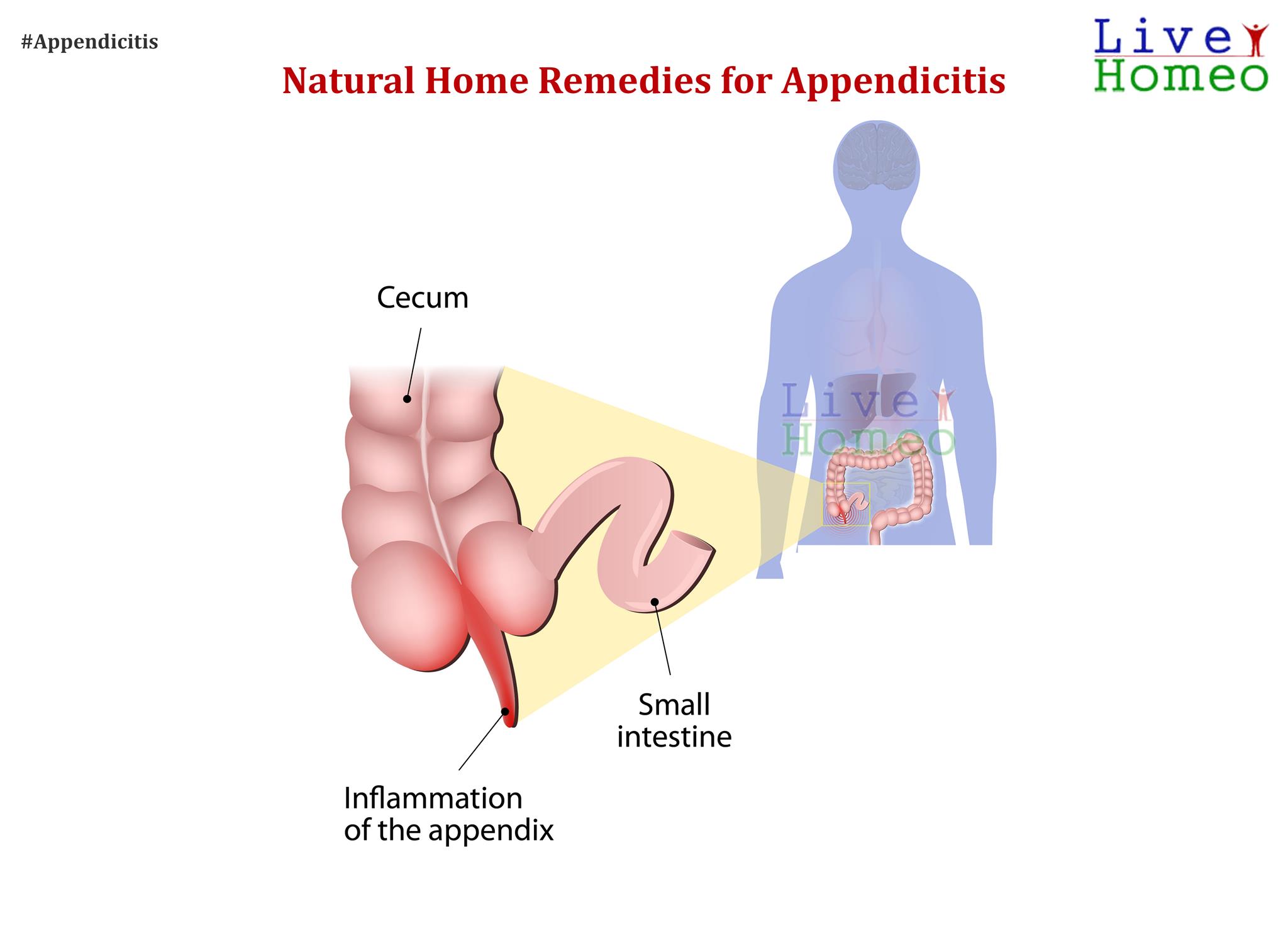